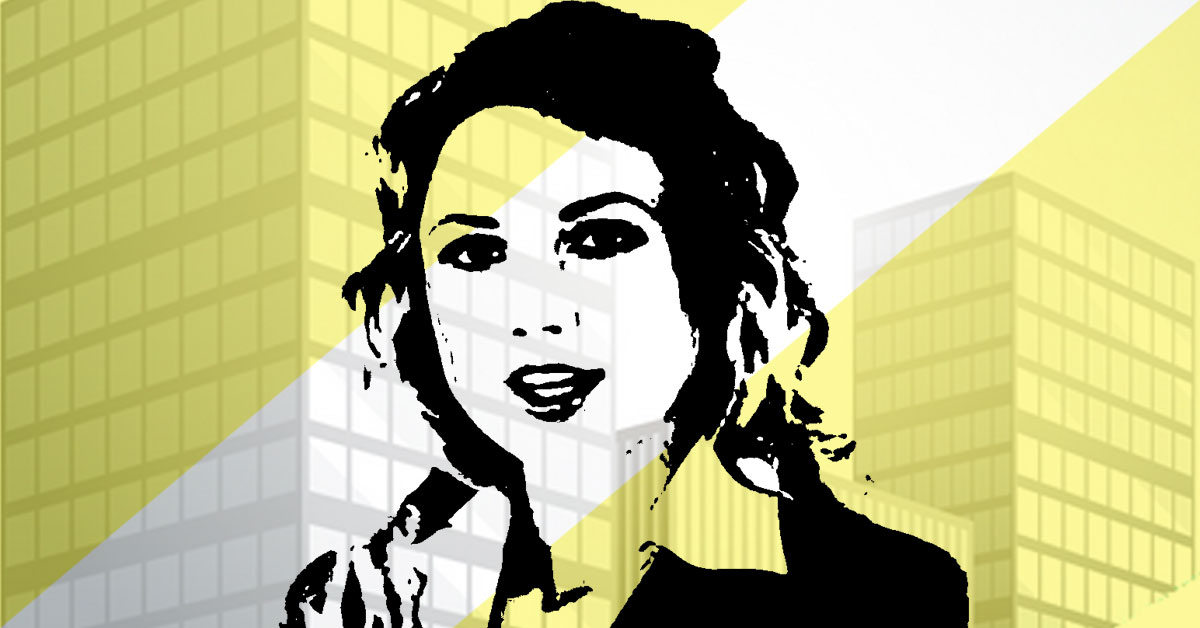 If you’re an international business with clients in more than one country, you naturally want to appeal to them in their native language.

But if you do this in the wrong way on YouTube, it can gradually destroy much of your YouTube traffic – not just on a single foreign-language video, but on the entire channel. This is because in the YouTube algorithm, the watchability of each video you publish affects the reputation of each succeeding video, raising or lowering the platform’s automated promotion of your new videos going forward.

Internationalization presents several difficult challenges on YouTube. Because while the YouTube platform has a number of very helpful (and often-overlooked) internationalization features, its software can’t create turnkey solutions for all problems. There are some methods that will be a little more difficult to support with social video in the same way your website does.

[Captions Example: Do you see Spanish subtitles overlayed on this English video? They’ve been activated using custom YouTube code ?hl=es&cc_lang_pref=es&cc_load_policy=1 at the end of the URL within the iframe. This can be done for any language.]

On a fully multi-language optimized website, probably like the one your company has, you have code that automatically serves your customer the website in their native language, as identified by their browser, device, or the country they are viewing the page in. If users are misidentified by country or language, perhaps because they’re traveling, they can probably toggle to their language of preference in a button on your website.

By following this process on your blog, you can serve not just the same content in different languages, but customized content that appeals more to the services in that country or a more culturally appropriate way to present the same services.

YouTube (and other social platforms) work differently. Your YouTube videos – and other social media platforms like Twitter – appear, for the most part, the same to everyone, no matter your language. There is a language button at the bottom of the YouTube page, but it doesn’t translate everything about the video in the way your website does.

Here’s where the problem comes up. One seemingly-innocent solution, because YouTube doesn’t offer alternate audio tracks in other languages, is to simply upload four different versions of the same video in four different languages, uploaded on the same day to the same YouTube channel.

This is a recipe for disaster for not just those videos, but for your entire channel going forward. There is hazard to using YouTube as simply a file sharing service for all your videos, much as you might use Dropbox to share videos between people you know.

Here’s why: Because the vast majority of viewers, particularly U.S. viewers, only want to watch videos with audio in their own language. They will never go to the suggested videos in the right-hand column and watch the same video in a foreign language. Not only is the foreign-language video essentially the same content the user just watched (probably with the same thumbnail), but it’s in a format that confuses and turns-off the user.

This sends a very important negative message to the YouTube algorithm, one that is very harmful for your channel’s viewership going forward. Because the user wanted to watch only the video in English, and not the semi-duplicate videos in the different languages, the YouTube algorithm gets a message that “people who view this video don’t want to view other videos on this channel.” In short, the YouTube algorithm says that for ALL new videos after this one, to lower the ranking for these videos in YouTube search, in the suggested videos area, and in several other places. AND it lowers the ranking of the original English video as well, because it’s less likely to refer viewers to additional videos.

Thus, by trying to be helpful to your customers across all regions and nations, you’ve actually become less helpful, because YouTube has now made it harder for your customers to find your other videos on YouTube.

What should you do?

So what to do? Well, we certainly don’t suggest you give up on YouTube altogether for your business. But there are several solutions, depending on your needs.

Here are some questions to ask yourself when deciding how to approach your YouTube internationalization effort:

1) Are the videos exclusively for paid campaigns?

If your foreign-language videos on YouTube are being used exclusively for paid campaigns, the solution is very easy. You should simply keep those videos as “Unlisted,” meaning only people who see it as a pre-roll ad will be able to watch them. They will not come up in search or related videos, because they doesn’t need to. Thus these foreign-language videos will never impair your channel’s ranking on YouTube.

2) Do you only need these videos embedded on your website?

Here, too, the problem is easy to solve. If you only want to use a YouTube video, in French for instance, on your website and nowhere else, again just leave the video as “Unlisted” and embed it on your website. It will still not appear in YouTube search or in suggested videos on YouTube.com.

3) Is it OK to just have English audio with custom-language subtitles?

There are several tiers of internationalization in regards to subtitles and closed captions. They are, from least-involved to most-involved, as follows:

Many U.S. residents don’t realize YouTube has closed captioning built right into the YouTube platform – it’s the little CC button you see at the bottom of many videos. YouTube even has an automated captions option, which is accurate most of the time. The automated transcriptions are not perfect, but they’re better than nothing (I recommend enabling them by default on all videos). And savvy international viewers know how to toggle and have the auto-subtitles auto-translated to their own language.

b) Custom Subtitles In English

Yes, you can also upload or edit the subtitles/closed captions so they match the timing of what you said, when you said it. If you have a complete script, just upload it and YouTube will sync it up. Or, if you want to get subtitles for a video of people who were talking without a script, YouTube has a function where you can type it in from scratch as people speak in the video. You can also correct the automated transcription, which can be the fastest way of solving this. YouTube will auto-translate these custom English captions into other languages.

If you’ve got someone who is excellent at writing good customized translations, these are always better than automated translations (which are at about the level of Google Translate). If your company always does business in English, Spanish, French, German and Italian, for instance, just do the custom translations for those languages and let the YouTube auto-translate system handle the rest.

Yes, viewers can have the option of closed captions and subtitles if they press the CC button. But what if you, the video producer, believe the text of what is said is so crucial to the video that everyone should be forced to have the captions turned on by default. You can do this both on YouTube.com and on your website.

It’s handy to have forced-on subtitles, even for English-language audiences in the U.S., if the speaker has a heavy accent, or a short segment of the audio isn’t entirely clear, or if there is a segment of the video where the speaker is not speaking English.

OK, here’s where it gets tricky. With some simple code, you can take the same video (with the same audio) and embed it in different ways on your website so that the appropriate subtitle language shows up in the appropriate place, and they will be toggled on by default. If you’re embedding it on the English version of your website, the English subtitles will show up. If you embed it on the German version of your website, the German version of the subtitles will be toggled on by default.

So if multiple-language subtitles are what you’re after, there are a few solutions built into the YouTube platform, if you know where to look. This way you also won’t have to have multiple videos in different language cluttering up your YouTube channel.

4) Are you going to internationalize every video, or just a few?

Is this just a one-time thing? Did your company decided to do one video in four languages, but probably won’t do it again? And yet you don’t want to eliminate the work you’ve done.

In this case, you should probably remove the foreign-language videos from YouTube, unless they’ve already got thousands of organic views. Move them to Vimeo, Vidyard or Wistia, and embed them on your blog or website instead. Again, you don’t want them on YouTube because they will create significant harm to your entire channel in terms of the YouTube algorithm and YouTube and Google search. If left online, they will hurt the whole channel’s reputation going forward, not just the views of the foreign language videos.

5) How many countries are you in? How many do you expect to be in?

This is the trickiest question: How many countries and languages do you work in? How many do you expect to be in going forward?

Another way of asking this is – how many Twitter accounts does your company have? If it’s just one account, then you’re probably fine sticking with just one YouTube account. If you work in, for instance, Latin America, do you have a different Twitter account for every country? Well, then you may want to consider multiple YouTube accounts for each country, also. Or do you just have one overall Spanish channel to service everyone in the Spanish-speaking Latin American countries? Well – then you might want to have just one YouTube channel “en Español,” in addition to your English-speaking YouTube channel.

At HEY.com, we believe that if used properly, YouTube can be the most compelling medium for bringing in sales, and that the power of product discovery on YouTube can be as powerful as Google search. YouTube video, if done right, can convert more leads and sales than video on other social media platforms. This goes for large companies in multiple countries as well. If you need help with your business YouTube channel internationalization, please contact us.

What Should the GOAL of Your YouTube Video Be?

What Should the GOAL of Your YouTube Video Be?