Find out how much a business, advertiser, or competitor has spent on producing and advertising a “viral video” by analyzing their publicly-available metrics on YouTube. 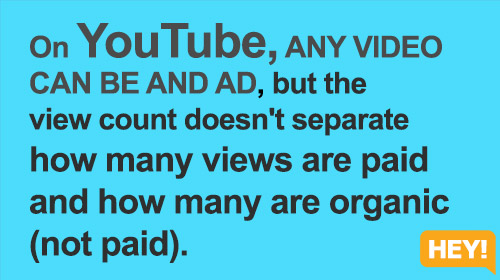 If you are a competitor creating a YouTube video ad campaign in the same industry, you want to know how much money your competitors are spending, but it’s hard to determine.

How To Find A Viral Video’s Paid Views On YouTube 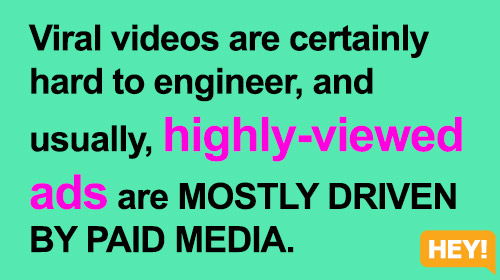 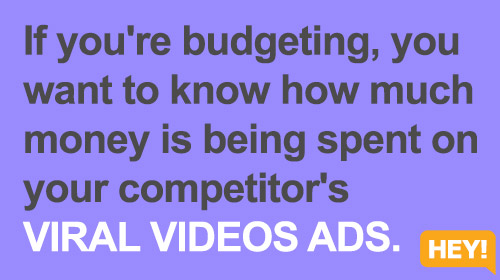 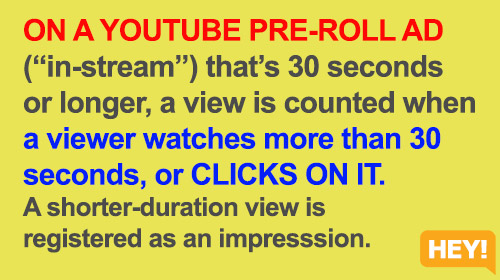 You now have an estimate of how much was spent on paid views and production for the relevant video campaign.